I’ve been thinking about how strange it is that we beat ourselves up so easily for mistakes that we make. It’s so easy to be hard on ourselves about things we would never be hard on anyone else for. I’ve seen others who have made similar mistakes I have, and I never think it makes them a bad person. I see a good person who simply made a mistake. I would never condemn, abandon, make fun of or gossip about someone like that. I would never expect or want them to be hard on themselves or think they were beyond forgiveness. Yes, I do believe there are consequences to our actions, but I would never presume that someone who has made a mistake—even a really big one—deserves what they have coming. I would still love them and care about and want the best for them. It wouldn’t change how I saw them or felt about them. Yet, for some reason, I just can’t do the same for myself. When I do something wrong I obsess about it, beat myself up over it, condemn myself for it, hate myself for what I’ve done. I tend to pull away from people because I assume they won’t want anything to do with such a failure, and it doesn’t hurt as much if I’m the one to back off than to have them abandon me. I wouldn’t abandon someone just because they did something wrong, but I assume that’s what others will do to me. I wonder why it is—that we’re so damn hard on ourselves, why we treat ourselves so much worse than we would treat others. One of the hardest parts is that mental illness only seems to exacerbate this problem, making that hole deeper and the darkness even darker. But there can’t be darkness without light. So, as always, I continue to hope—that the light will come back. 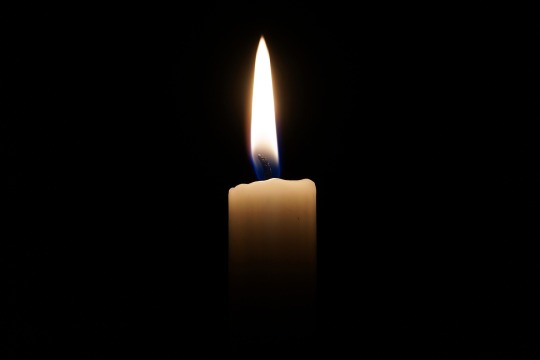 2 thoughts on “Why Are We So Hard on Ourselves?”

"For your born writer, nothing is so healing as the realization that he has come upon the right word.” —Catherine Drinker Bowen

If you think these letters of faith, hope and love are for you, they are. Get involved and find yourself at home here in our tribe.

musings on life | bits of psychology | attempts at poetry

What's Inside a Madman's Hat?

Original writing and artwork ...everything is subject to change

It's not faith if you use your eyes

Walking through that door makes the blue a little lighter. She holds space as I gently spill. We sit, we talk - we water, dig and bury. Nurturing a shoot. Aiding it in light - to find its path through thorns - Malan Wilkinson

Never get lost in the Sauce

Next Time, At Least Bring Wine

Where Anxiety and Spirituality Converge

Opening a Discussion on Mental Illness